For ESN, WILLIAM is more than an acronym 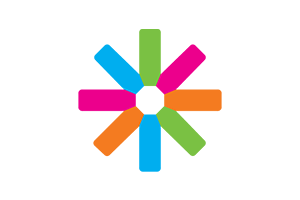 Israel is one of the most attractive destinations for Europeans looking for a more exotic Erasmus+ experience. The numbers show it clearly: between 2015 and 2018, 5,107 Israeli students and university staff went on Erasmus+ mobility to Europe and 3,624 Europeans did it the other way around. In total, around 25% of the budget for Erasmus+ mobility in the Middle East and Northern Africa is allocated to Israel. None of these numbers include other Erasmus+ actions, such as Jean Monnet or the Erasmus Mundus Joint Master Degrees.

It is, therefore, no surprise that ESN’s first Erasmus+ project focused on a non-European country is dedicated to Israel. “Welcome to Israel! Learning & Leading Internationalization at Home Assistance & Management tool” (WILLIAM) brings together seven Israeli higher education institutions and five European partners to share their experience on internationalisation at home and improve this area in the Israeli higher education system. This three-year project is as ambitious as it is exciting. According to its website, the main objectives are to create an “international learning environment for home students”, to implement “social integration strategies for international and home students” and work to “address the needs of international students studying in Israel”. These include, for example, work on virtual classrooms with students interacting online from different points across the globe, or the creation of opportunities for international students to learn from the local population and vice-versa. While ESN contributes to achieve many of these, most of its time will be dedicated to enhancing the collaboration between student organisations and the respective higher education institutions with the goal of increasing the social integration of international students in Israel. 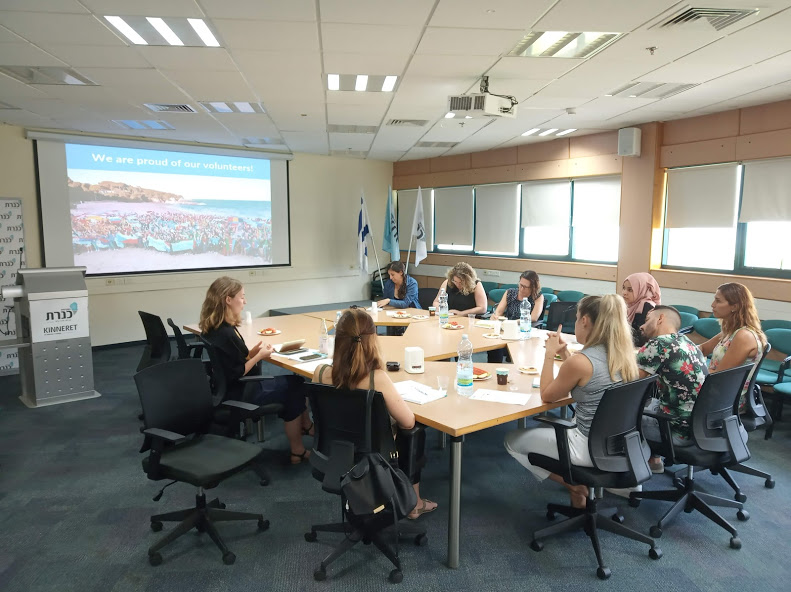 WILLIAM is one of the newest projects ESN has engaged in within this broader agenda. To achieve this goal, among other tasks, every summer a small team of ESN volunteers will deliver a two-week training tailored to Israeli university staff and student unions. The goal is to share how ESN volunteers integrate international students and provide their partners with the tools and knowledge to create a model that can work in their context. In July 2019, the first team visited the six cities and seven Israeli higher education institutions enrolled in the project. This year, the first of three, the main goal was to assess the needs on the ground and to co-create an action plan for each partner.

ESN is quite experienced in the field. The idea of “students helping students” is engrained in the general attitude of the organisation and even the youngest of the volunteers will work to “enrich society through international students”, ESN’s mission, even without realising it. After thirty years of activity and after mastering the core of the work, ESN’s actions have in the meantime branched out into more specific fields, such as students with disabilities or environmentally sustainable exchanges. However, WILLIAM poses new challenges to this model. As ESN has understood from other experiences, in some regions of the world the elements the organisation needs to work are not always present. For example, students are not always trusted by their institutions to support other students, and sometimes the students themselves do not see the added-value of volunteering. Social contexts and expectations of young people play a major role that does not always allow for ESN to strive, at least with the current model of the organisation. The need for ESN’s mission is very much omnipresent, but the shape ESN takes must be adapted to different contexts.

Hence, going to other locations of the world, even if geographically quite close, means taking a step back to separate the mission from the modus operandi. The need for this plasticity is a challenge the organisation must face if it wants to fulfil its role in WILLIAM and, especially, if it wishes to work on a global scale in the future. This healthy exercise has made ESN volunteers reflect, for example, on why many European universities trust them and why they are so keen to give most of their free time to the cause. Realising this challenge added another layer to ESN’s participation in WILLIAM: it is about internationalisation at home, but it is also about self-reflection. ESN had become both an expert in the field and a learner about itself.

Excited to share few images from ESN visit to Israel and WILLIAM's partner institutions. Thank you! for working with us and our students and sharing knowledge about social integration strategies. #WilliamIL @ESN_Int #ErasmusPlus pic.twitter.com/LydYTGMLGR

With these reflections in mind, over two weeks, the three ESN trainers, who all come from ESN’s own pool of trainers, delivered seven individual training sessions across the country. On a bus from the old city of Jerusalem to fiery Be’er Sheva, driving through the Negev desert to reach the historic Sea of Galilee, and surpassing the hilly north to reach the Mediterranean in Haifa. These two weeks allowed ESN to get a deeper understanding of the country; and it is now clear why it is attractive for so many exchange students. The individual sessions led to a presentation at the WILLIAM national meeting, culminating with the delivery of a half-day workshop. Most of these were attended by university staff and student union representatives. Occasionally, incoming and outgoing exchange students would join. At the end of the mission, the institutions were left with an action plan on how to increase the social integration of international and local students and how to do it together with their student organisations, thus involving them as active contributors to internationalisation at home. ESN, on its side, got to learn more about itself and about a new region of the world. 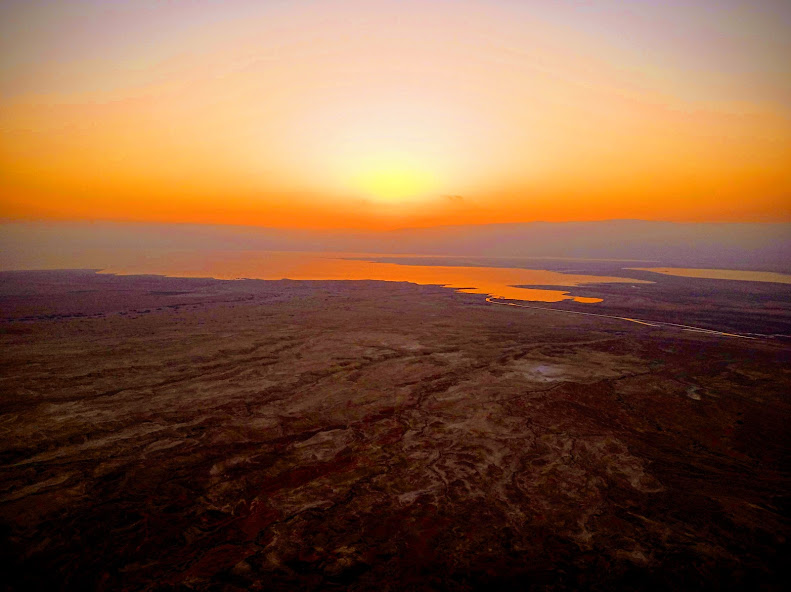 This type of Erasmus+ projects are named by the EU as “capacity-building”, an unfortunate naming suggesting the “white man's burden”, an expression as outdated as the perception that Europeans cannot learn from others. ESN joined the WILLIAM project to advance its quest for more student representation in internationalisation processes and left the first training with deep reflections about its place in the world and the meaning of its mission within every university. While ESN might have shared its experience with its Israeli partners, it also brought valuable lessons home. ESN’s capacity was certainly built.

WILLIAM will continue for another 2.5 years and the relationship between ESN and Israel for many more. This is the first country in the area but ideas to work with others are gaining life. Because every country is an individual challenge, the lessons learned through this project are very important for the organisation to fully achieve its mission. In the end, for ESN, WILLIAM is more than an acronym.