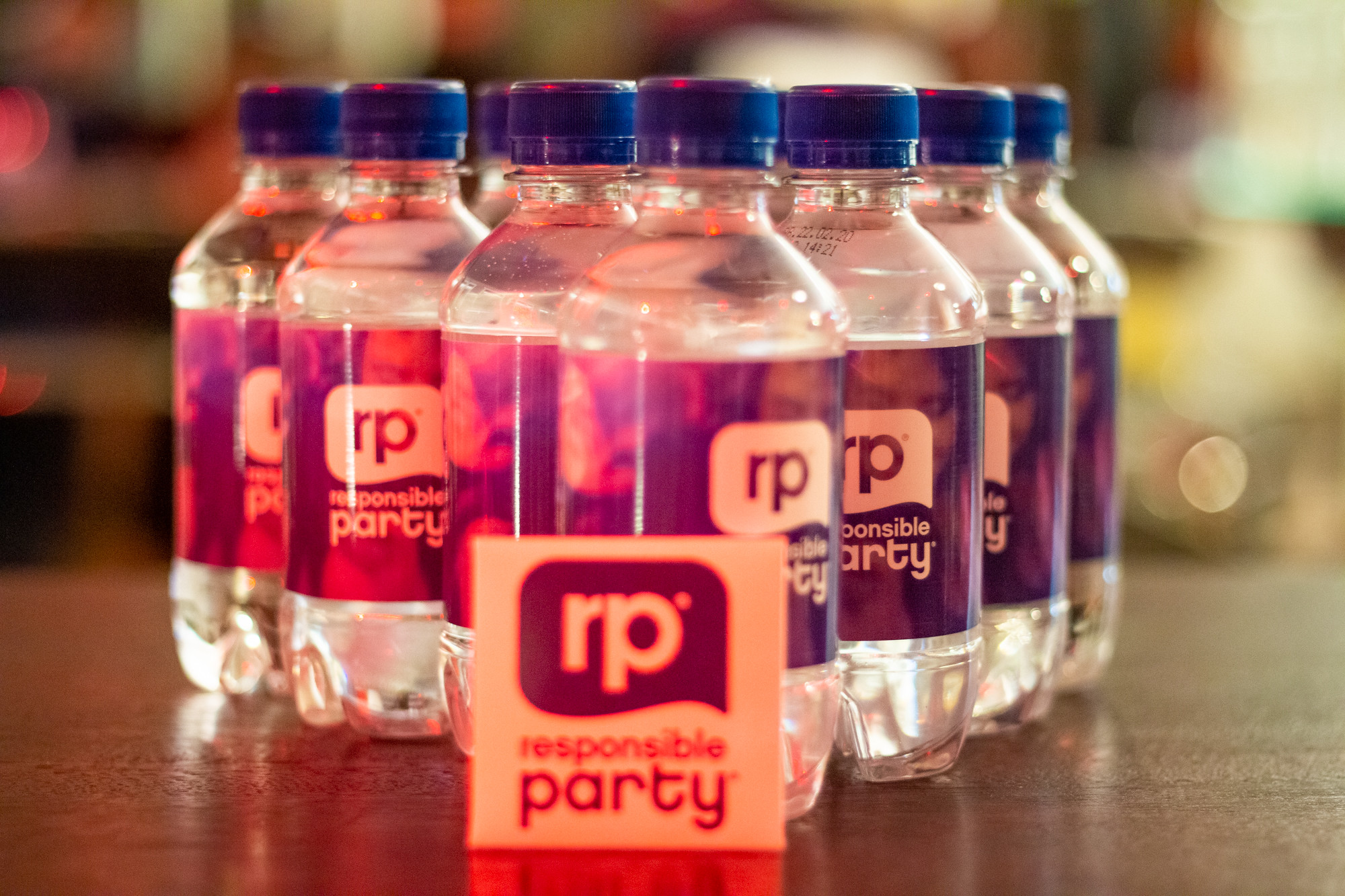 ESN is joining Pernod Ricard in an innovative new international digital campaign through their Responsible Party initiative, aimed at tackling the issue of binge drinking. Its call is simple and universal: “Drink More… Water”

As our social lives gradually return to normal after 18 months of minimal human contact due to the pandemic, the Responsible Party program, which has been engaged in the prevention of alcohol misuse by young adults since 2009, remains fully committed to combatting binge drinking.

“Drink More…Water” is the new campaign launched with our flagship prevention programme #ResponsibleParty. Created in partnership with @ESN_int, it has been actively fighting against the misuse of alcohol among young adults for more than 12 years. https://t.co/vmTJUX1A1Y pic.twitter.com/5kdQxnmZRq

The reopening of bars, clubs and restaurants after so long could lead to excessive drinking and harmful use of alcohol amongst young people. That is why Responsible Party decided to intensify its efforts, launching a bold digital campaign designed by award-winning digital agency Buzzman.

The “Drink More… Water” campaign is based on the Responsible Party Program’s main drivers: to persuade young adults that there is no fun in excessive drinking and to empower them to make the right choices for themselves, thanks to a peer-to-peer approach.

Responsible Party launched its first digital prevention campaign, “Sharing Good Vibes”, at the start of the pandemic in April 2020, to continue raising awareness at a difficult time. Over a six-month period, the campaign reached 6 million people in 30 countries.

"This ambitious campaign reflects the new digital dimension of our Responsible Party program. By addressing young adults with codes that are specific to them, we will expand the reach of our message across many countries in an impactful way."

Based on the notion that events are even better if they are enjoyed responsibly, Responsible Party is a non-branded program that has been highly successful, reaching over 450,000 students in 33 countries since its launch. It has been scientifically and independently assessed and the figures speak for themselves, with 88% of respondents considering it useful, 61.4% saying it caused them to change their drinking patterns and 74.5% saying that promotion of water and responsible drinking messages were useful.