Bridging education and youth from Asia and Europe 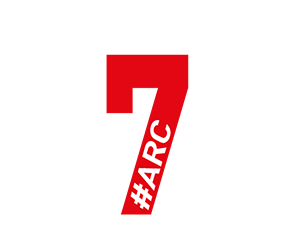 From 12th to 16th May 2019, ESN representatives actively participated in a series of meetings hosted at the Palace of the Parliament in Bucharest by the Ministry of National Education of Romania: the 7th ASEF Rectors' Conference & Students' Forum (ARC7), the 2nd Senior Officials’ Meeting (SOM2) of ASEMME7, and the 7th ASEM Education Ministers' Meeting (ASEMME7) itself. 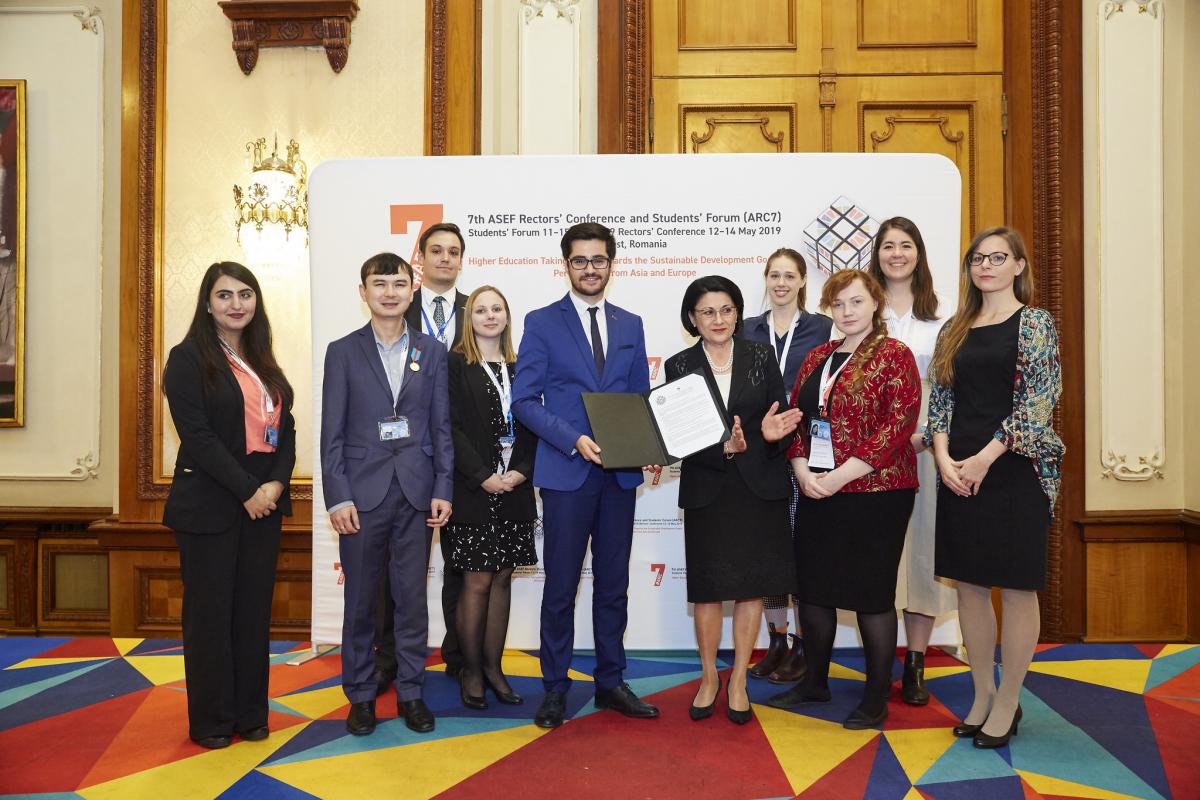 ESN became a stakeholder of the Asia-Europe Meeting (ASEM) in 2017 and has since then attended every Senior Officials’ Meeting and Education Ministers' Meeting of the ASEM Education Process, in addition to each Rectors' Conference & Students' Forum organised by the Asia-Europe Foundation (ASEF). 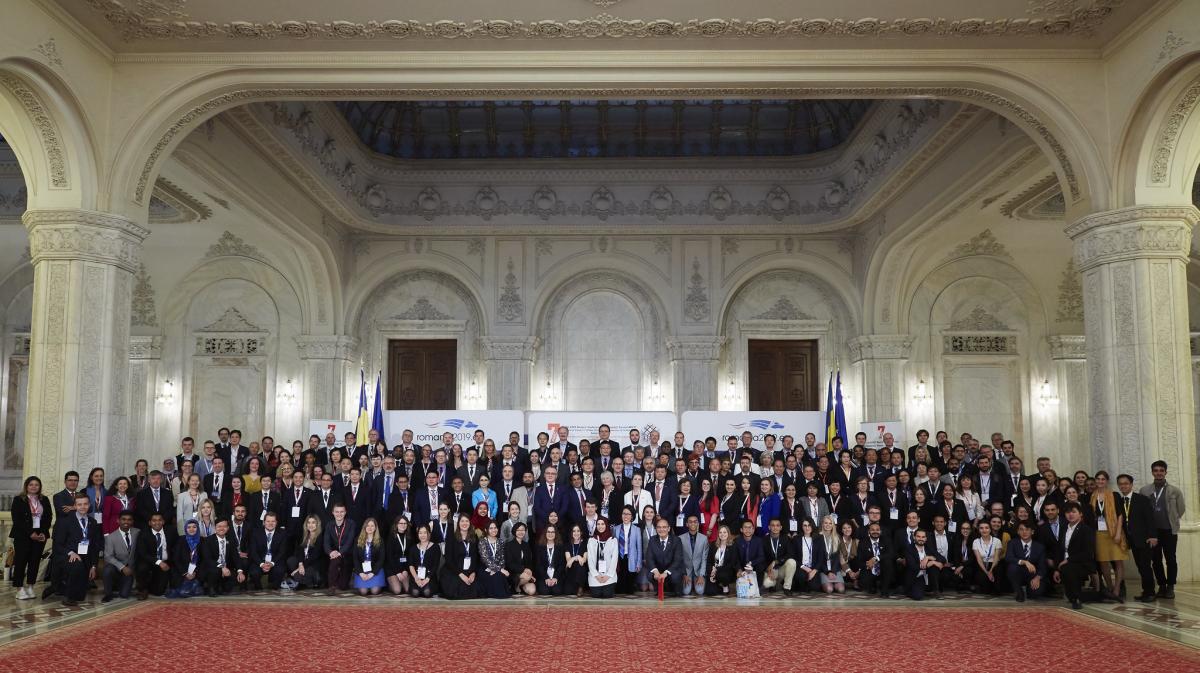 Based on observations from the conclusions of ASEMME6 that a lack of connection exists between students in Asia, ESN proposed and developed an initiative on strengthening Internationalisation at Home in Asia, which has already led to the organisation of the ARISE Conference and Training Event 2019 in Singapore. Following this pilot event in Southeast Asia, ESN brought the topic to the Education Ministers' agenda for endorsement. After a presentation of the initiative during SOM2, the ministers officially endorsed it at ASEMME7, making it the very first ASEM Initiative proposed by students for students, and giving ESN the mandate to pursue its efforts in this direction.

“I hope to see Asian students better represented in the process, and through ARISE (ASEAN Region International Student Engagement), ESN will work to make it happen at the next ASEMME in Thailand in 2021.” said João Pinto, President of ESN, during a speech in Bucharest.