The youth are shaping the future of Europe | Perspective 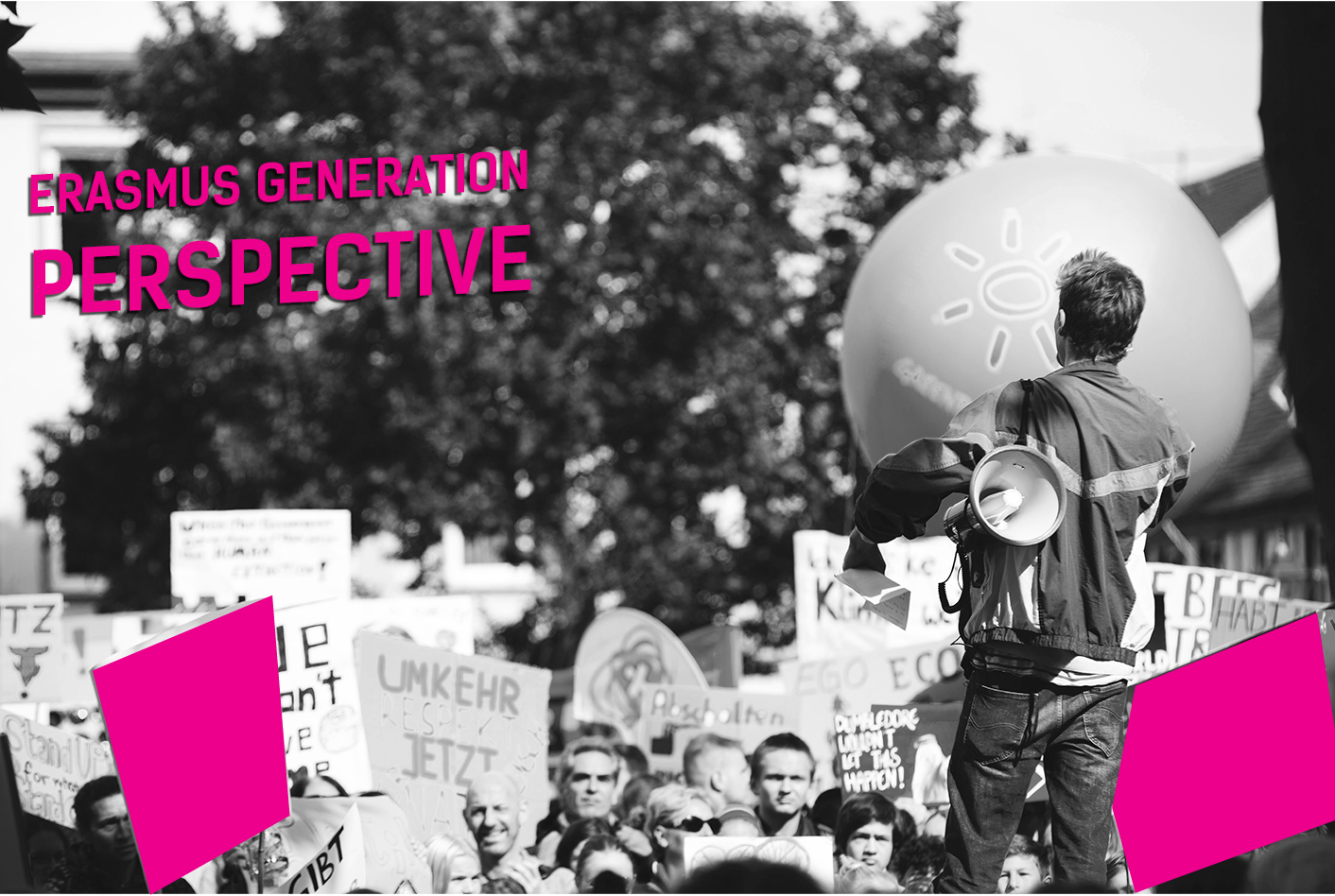 * Erasmus Generation Perspective articles are written by ESN volunteers to share the student voice on current policy developments in the field of international education. The text represents the authors' individual perspective and not an official statement of the Erasmus Student Network.

The 4th edition of the European Youth Event (EYE) took place this year, 8-9 October, with 10 000 participants,2000 ideas,160 activities both in Strasbourg and online. The EYE is the European Parliament’s flagship biennial event for youth, launched with several partners and thousands of participants. The Youth Outreach Unit oversees the European Parliament’s youth event in Strasbourg, also cooperates and hosts the EYE during two days with hundreds of activity organisers, youth organisations and speakers together with a huge help of the volunteers - the Blue Angels!

In 2014 under the slogan “Ideas for a better Europe” had been marked history when for the first time the European Parliament (EP) opened its doors to thousands of young people from across the continent and asked them to present their ideas on Europe and its future. In the course of the event, young people turn into the change-makers, while submitting their ideas and reaching out directly to the Members of the European Parliament (MEP), the ones who are listening to the young generation, observing their active participation in European democratic life through offline and online platforms. Following the event in 2016 “Together we can make a change” welcomed 7,500 young Europeans, while in 2018  number of participants reached 8,970 and on the same event the European Elections campaign “This time I’m voting” had been launched, additionally, with the outcome of the 100 ideas report distributed to MEP.

And now during these special times, young people gathered once again to declare that #The future is ours. The unique opportunity to interact in an unconstrained and fruitful way with thousands of young Europeans in-person and online, through hearings, debates, question and answer sessions, workshops and various role-playing games, simply to get inspired and exchange views with experts, activists, influencers and decision-makers, where European democracy is being created.

Erasmus Student Network (ESN) along with the Network’s president, communication manager and several volunteers, were part of the delegation of the 25 Percent project initiated by the European Youth Forum. The project targets 25% of the European population- the youth and involves them to share their specific vision and needs on the future of Europe. 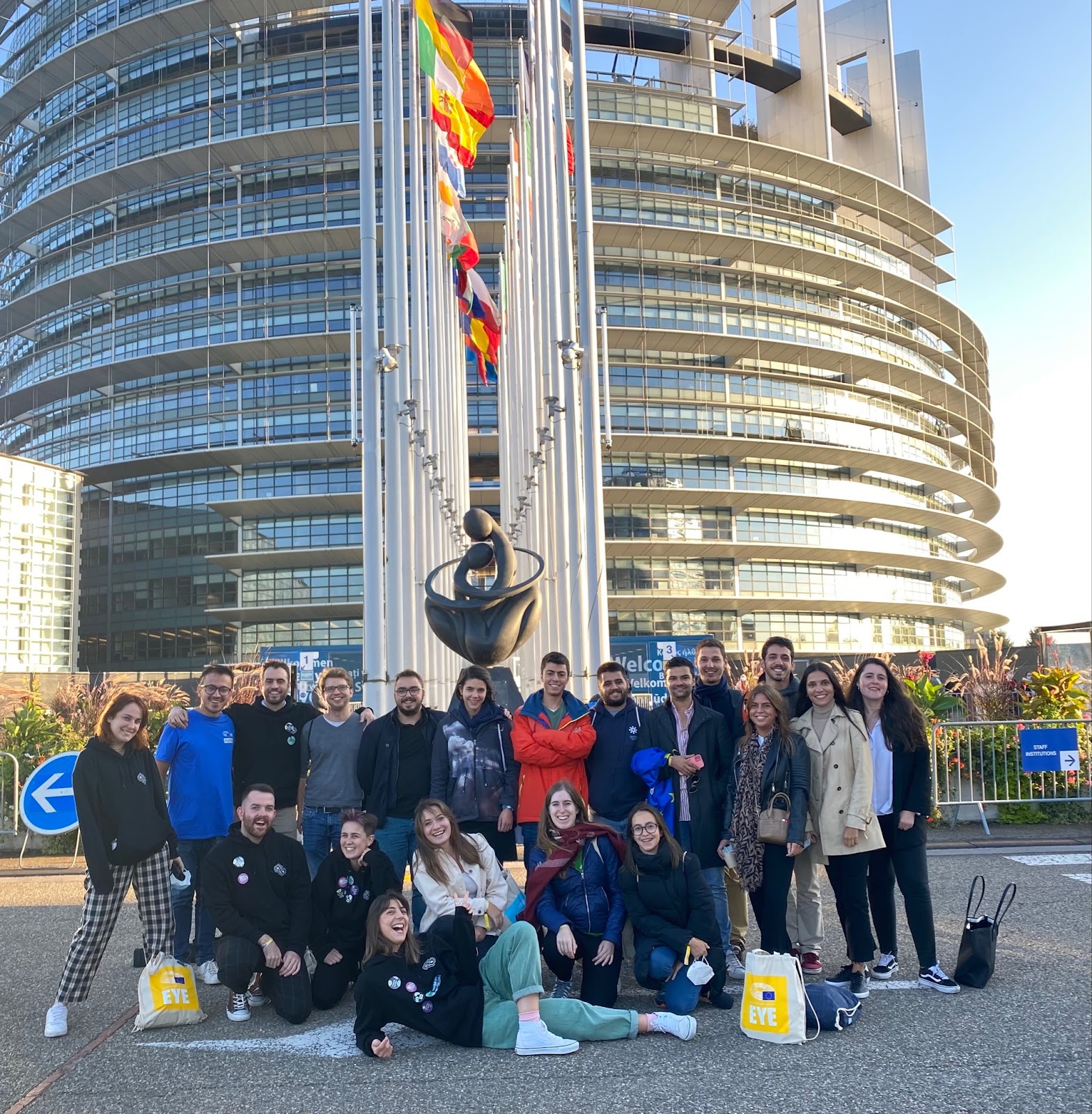 The Erasmus Generation has the once-in-a-generation opportunity to influence and shape EU policies via the Conference on the Future of Europe (COFOE), the biggest direct democratic exercise ever for the EU, and via the 25 percent project, ESN has been entrusted to make sure that the voice of the youth is heard via this preferential pathway (the 25 percent). The ideas sent in the 25 percent platform will be streamlined into coherent powerful ideas by a group of researchers and then the ideas will be presented to the COFOE where the 3 EU institutions (EP, EC, and Council) will follow up when creating and developing policies and key strategies. 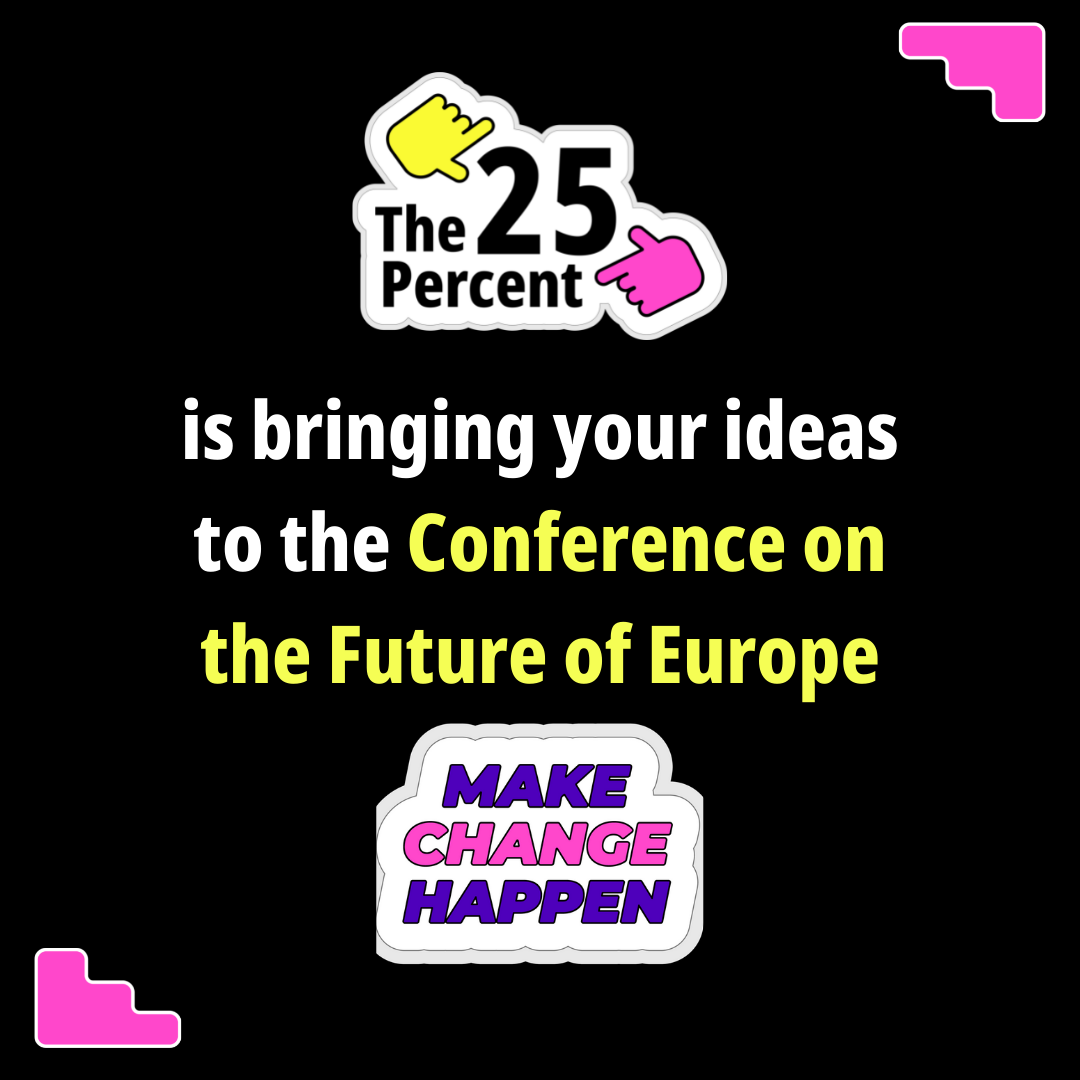 The European Youth Forum is also one of the key stakeholders of the Conference on the future of Europe (#CoFoE), wherein the plenary will be represented directly by its president. That is why this platform has its significant goal to collect the inputs from young people around Europe and as Viola Bianchetti- project manager of the 25 Percent mentions

“It is a joint effort by 10 other organisations, 5 National Youth Councils and 5 International Youth Organisations, where the ESN is one of those. The project has two components: one is awareness-raising and capacity building - giving young people the tools, knowledge, skills that they need to have to make an  impact in society and participate in their communities, but on the other hand, we also want to make sure that decision-makers listen to them and in this specific moment we are focusing on the Conference on the future of Europe and right now the EYE is this big exercise where a lot of young people gather in the premises of the European Parliament where they discuss, exchange the ideas and learn from each other and during these days we collected a valuable number of ideas!”

ESN as one of the partners of this important initiative has the unique link to which their own audiences among youth are called to share their ideas about how the future of Europe should look and here is  ESN’s unique link to go and to submit your idea because it is your time to make change happen! 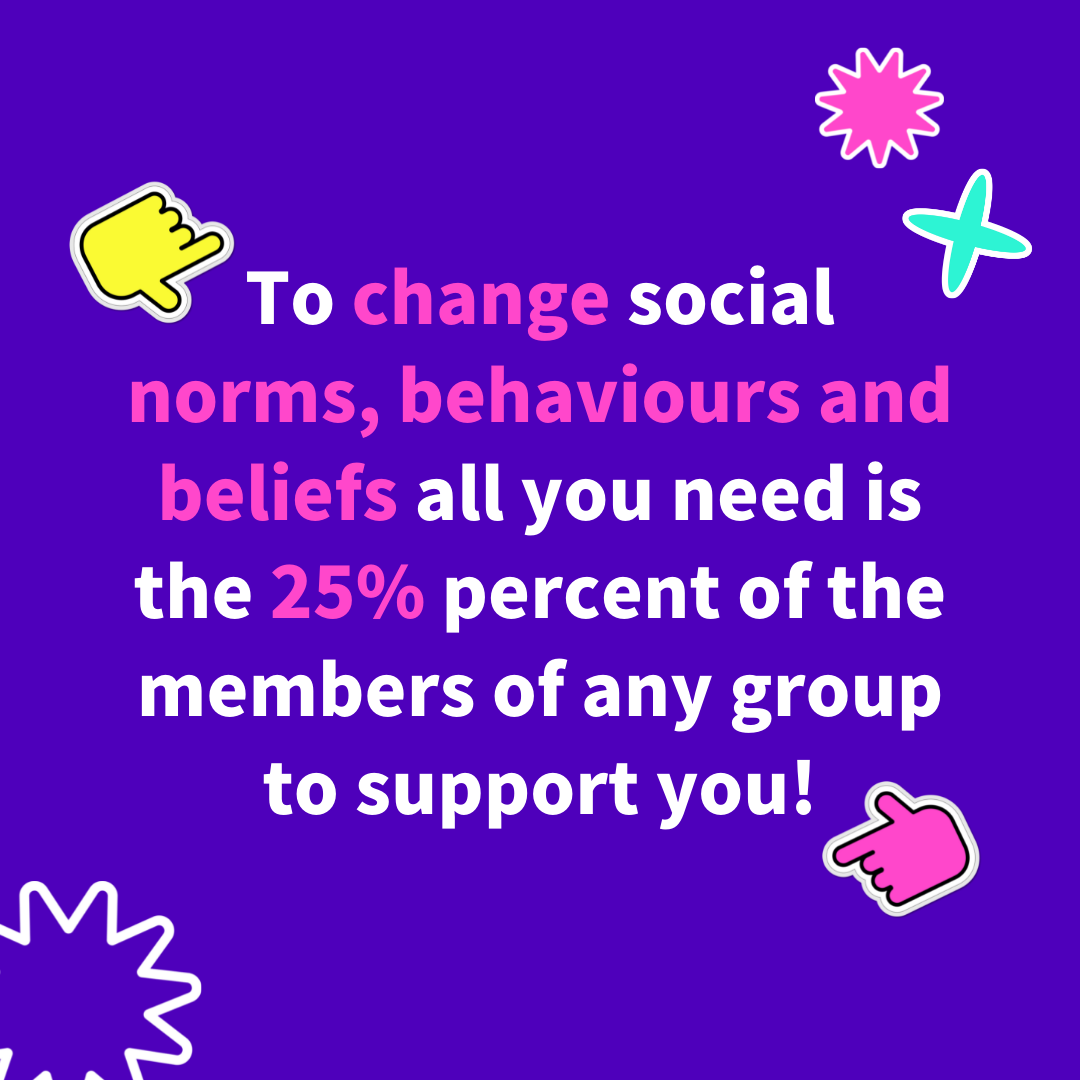 Paula Yélama, who is a member of the Spanish Youth Council (CJE), the committee of the international relations, for whom it was the very first time experiencing EYE as a participant, was expecting something very formal, but she gained something more different and memorable –

“The most impressive thing that surprised me was the vibe - that I could perceive from the people. I was expecting  people to be less engaged in the projects, but they were very interested, very willing to participate in activities we were organising, I felt very cooperative.”

“People in my town aren’t committed in political issues, but I saw that, actually, there is a lot of people who actually care, and we can make some changes, we can be heard, which is the most important part I got from these days.”

The same holds true for  Mark Mc Gee, project manager of ESN Ireland and a member of the ESN delegation -

“It is my first time visiting and I really did not know what to expect, it got to be a bunch of new people, have like open discussions about everyday topics, which are super important to youth these days - environment, sustainability, youth participation. You share your ideas, experience different cultures, everyone has the same kind of reasons to share their ideas and their projects, just to make the world a better place through youth participation in general.”

“Apply to everything as much as possible, even if you don’t feel like you have a chance, apply you don’t gonna lose anything at the end of the day, that what I do!”

On top of that, President of the Erasmus Student Network  Juan Rayón indicates that -

“During the EYE more than 50 ESNers have been presented, except our delegation, this tradition needs to be expanded and replicated by the whole network, we can bring the Erasmus Generation closer to the youth event like this and we should host the plenary sessions in upcoming years during the EYE to support and to disseminate awareness about the key role that Erasmus should play in the future of Europe!”