Section in the Spotlight: ESN Joensuu

Here’s a bit of trivia for you: In which European country are all the flats and rooms literally empty when you rent them? If you’re Finnish or have a good mind for useless information, then you’ve probably guessed it: Finland!

So get this: Erasmus students come to their new beloved apartment only to see it bare as the day it was built. Yikes! If only there was someone who would take them to a furniture shop so they could buy a bed! If there was anyone who could help!

Ladies and Gentlemen, hold your horses. We’re about to visit ESN Joensuu: the June 2016 Section in The Spotlight! 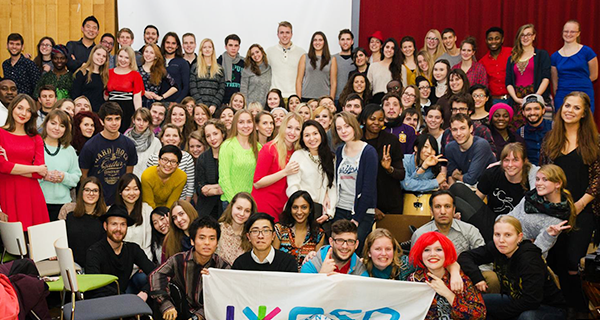 So, have you ever thought about organising an ESN trip to IKEA? Well, these guys did, and for all the right reasons! As stated before, all rooms and flats in Finland are empty when they are rented, so the kind folks at ESN Joensuu offer their help by organising trips to furniture shops to make their Erasmus students’ lives just a little bit easier. Clever, huh?

But let’s backtrack a bit. ESN Joensuu has been around a whopping 14 years, and has managed to do some pretty impressive things along the way. First off, ESN Joensuu can teach us a thing or two about multiculturalism, as its members represent 12 different nationalities. They’re often engaged in showing Erasmus students the Cultural aspect of living in Finland, like through the “Survive Winter in Finland” event, where Erasmus students have the opportunity of taking ice baths. Yes, it’s as bad as it sounds. 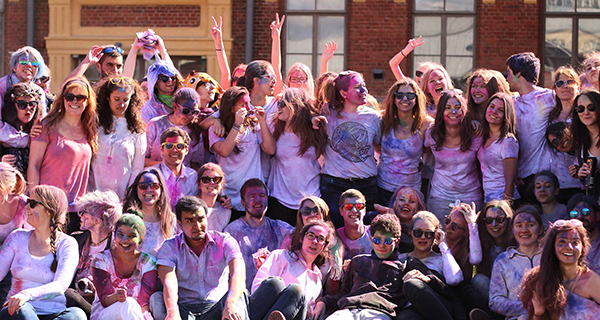 ESN Joensuu are also very eager to mingle with the locals too. The “Market of Possibilities” and “Colour Festival” (The latter being a flagship of ESN Joensuu) are prime examples of events organised by members of ESN Joensuu which are often visited by the local population.

Another interesting thing about ESN Joensuu is that they hold elections for not only two, but three boards per academic year. The reasoning for this is surprisingly logical.

“Having 3 boards throughout the year allows International Students to join the Board and be very active in our activity, which makes total sense in terms of knowing what exchange students want and also increases their participation”

Members of ESN Joensuu also hold a special place for ExchangeAbility and SocialErasmus projects in their hearts. They carried out the mapping of their university, and held a couple of different events, such as Social Inclusion and Equality Friday (both scaled-down versions of events organised by ESN Finland). 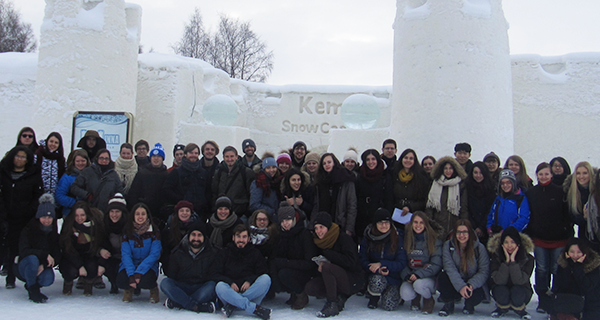 What is most striking about ESN Joensuu is their attitude towards Exchange students. The vast majority of events organised by ESN Joensuu are, putting it their own words:

“Cultural events that are meaningful and not just focusing on partying.”

It’s this attitude of a truly multicultural, friendly and original way of working together that has put them into the spotlight this month. Keep on rocking!