The average number of respondents in a cross-cultural study doesn’t usually exceed 500. So how could a research project done by volunteers of the Erasmus Student Network get 25.000 responses?

The simple answer would be that it’s conducted by a large student network, the biggest in Europe with more than 500 local associations in 39 European countries. Indeed, spreading a questionnaire through such a network creates the expectation of a great amount of answers, but it’s not just any questionnaire that can be sent through the Network and expected to have the same outreach. 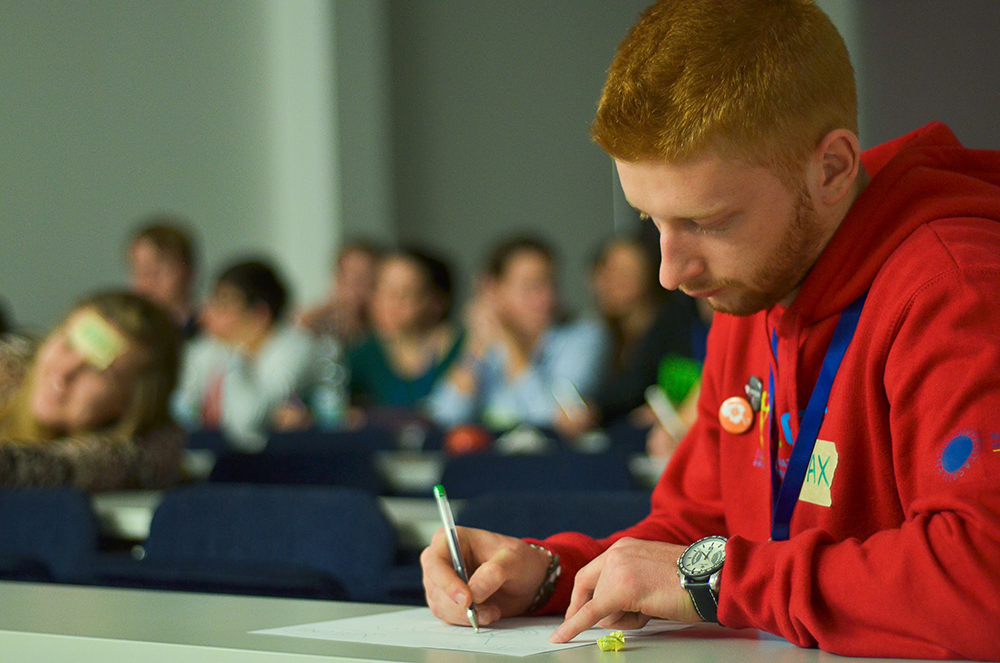 ESN’s network has a memory; certain projects work longer and although research isn’t the top activity in terms of popularity, the fact that the ESNsurvey project has existed for 11 years, gained recognition amongst stakeholders and supported ESN in its claims, encourages many of the volunteers commit to it. And in a volunteer organisation, commitment is what it’s all about.

This year’s topic is “international-friendliness”, and the aim is to explore the role of host-university services, academic support, intercultural contact and friendship networks in the resulting satisfaction with the study abroad experience. The collection phase has been completed, with the results soon to come in the ESNsurvey 2016 Report. 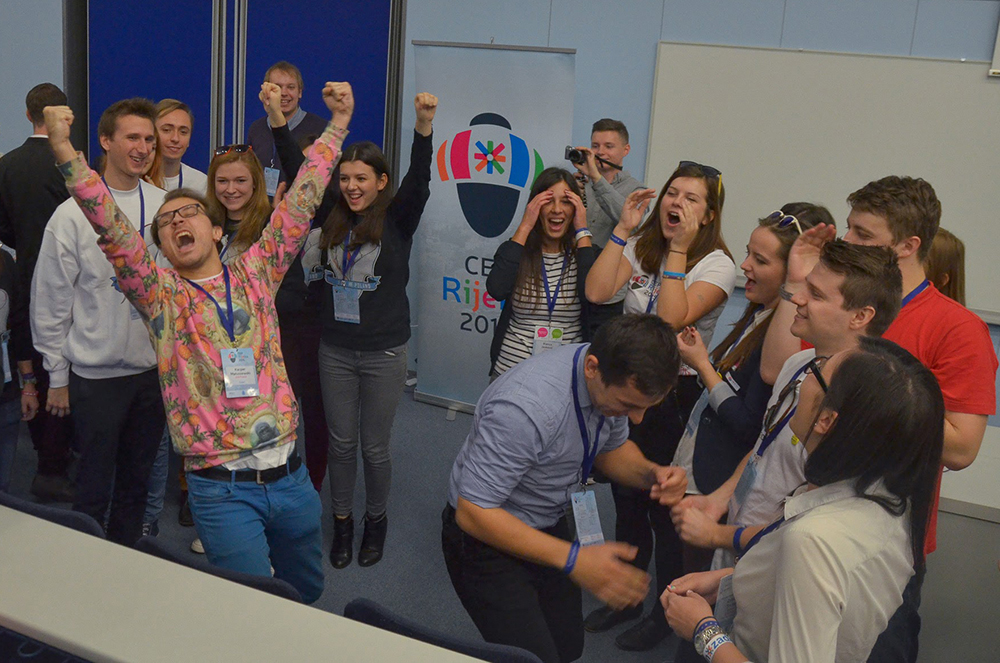 Dissemination through a snowball research strategy gets a totally new twist today with social networks in play. Click join, share or like, add a hashtag, support it by a video, create a profile picture template and you’re on to reaching out to thousands of people. Although disseminating a questionnaire online makes it impossible to calculate a rate of return, it makes it possible to get a return that counts.

It’s understandable that volunteers of ESN help in promoting the questionnaire because they know the project and the people behind it. For them, participating in such a project even helps the cooperation with their university, as it shows that they care about the problems international students might face. 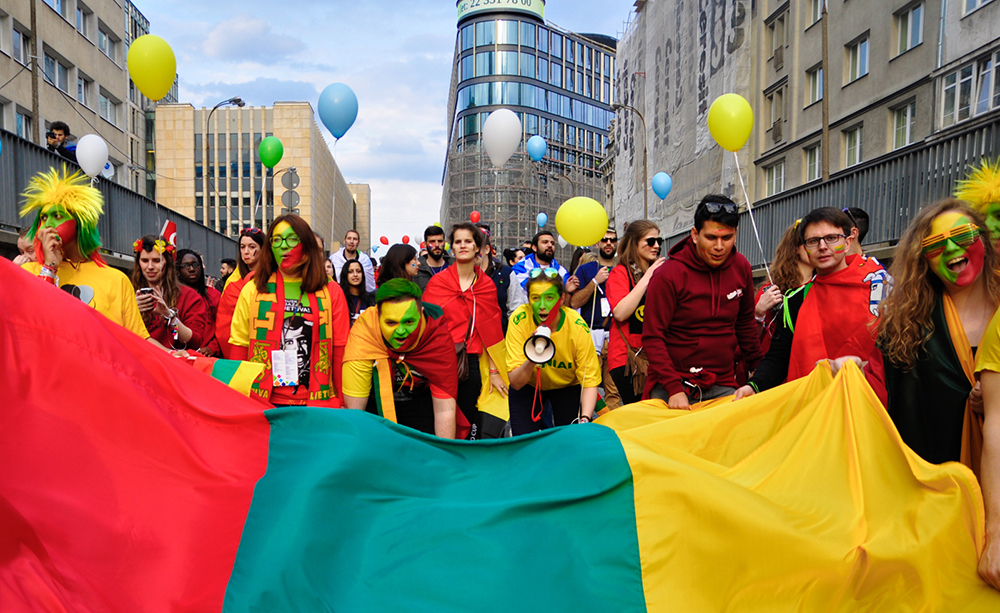 But how about the Erasmus students that the survey targets? What convinces them to take 20 minutes of their free time and voluntarily bite through a questionnaire of 65 questions? The answer: the Erasmus experience. It's such a powerful life experience that most students upon return have a certain need to talk about it and to express what they experienced. The emotions connected with spending a study period abroad are simply a driving force that raises attention to anything connected to Erasmus, even a questionnaire.

Going abroad, leaving your relatives and friends behind, jumping into something totally unknown, and doing this all on your own isn’t easy. But if you’re welcomed by a local buddy, who helps you to cope with the first days, introduces you to other friends and takes you to some of the first events at your new campus, it makes the whole experience less stressful. Many of the buddies are members of ESN and many of the activities are organised by local ESN associations. Homecoming students might recall the help they received and might see that by spending 20 minutes of their time to fill in a questionnaire, they could actually help future students to have an even better experience. Also, the fact that it’s students who are asking the questions somehow raises the motivation to participate. It’s not a company, not your school, not the national agency, nor the European Union, it’s people of the same generation, the Erasmus generation, asking about your Erasmus. It’s easier to imagine who’s behind the project as the questions come from people who lived a similar experience. 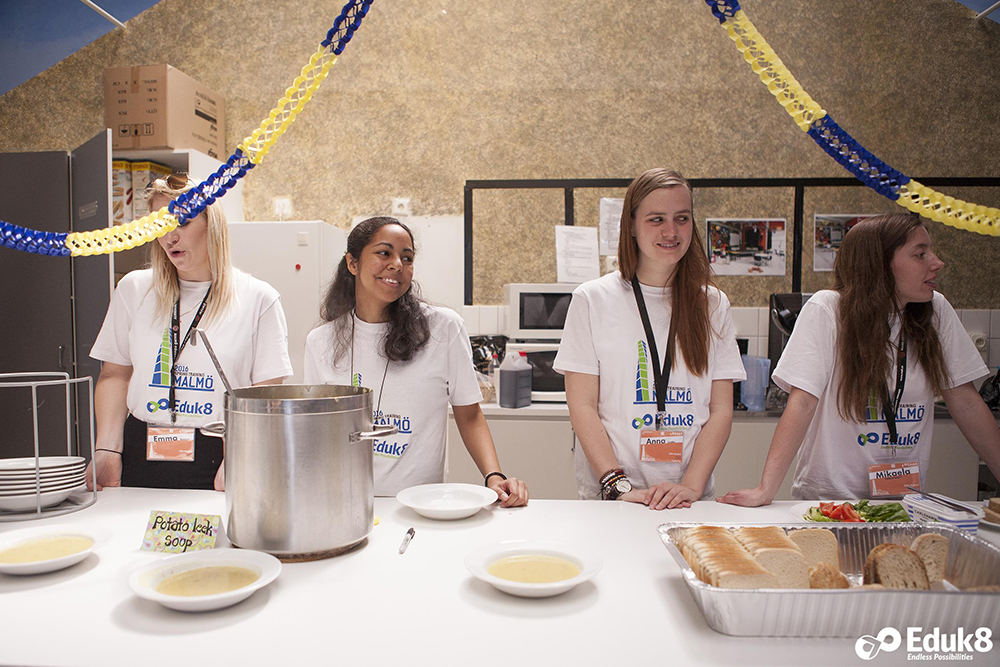 The questions are sometimes tricky to design. Although homecoming students are expected to understand the survey in English, keeping the formulations short and understandable is a must. Some standardised scales with academically formulated questions that were initially planned to be used, simply didn’t make it through the pilot study. Other questions didn’t make the cut because they weren’t relevant for all countries involved or would mean something else in a different context. For the first time, the ESNsurvey project succeeded in reaching the target group of local non-mobile students, who have never been abroad. In order to collect answers from this group, which might lack foreign language skills, the questionnaire had only 29 questions and was translated in 9 other languages.

The weird and shivering beauty of the Erasmus experience is that although Europe is so diverse in all its countries, ethnic groups and languages, which generally makes the creation of a cross-cultural survey difficult, the core of the experience is similar. It seems like it doesn’t depend on where someone spends their Erasmus, because they can always end up with people from all around the world, who are all on the same journey. This "unity in diversity” bonds people together regardless of their differences.