Uniplaces, the fastest growing online booking platform for student accommodation, has announced the 16 students who will be awarded the Uniplaces Scholarship.

Winners came from all over the world, including Macedonia, Romania, Russia and Croatia. The country with the greatest number of winners was also one of the countries with the most applicants: Spain. Brazil, with 3 winners, and Mexico, with 2, were the runner-up countries.

The winners were chosen by a judge panel that included members of the Erasmus Student Network, European Youth Card Association, The Class of 2020, UNICA and a student from the University of Porto who is part of the Uniplaces Ambassador Programme. The panel was looking for the fifteen most original and authentic applications: As one application was split by two students, they ended up finding 16 winners!

The Uniplaces Scholarship: One of a kind

The Uniplaces Scholarship is one that rewards kindness instead of physical skills, good grades or a specific heritage. For a chance to win the Scholarship, Uniplaces asked students to tell them how they helped other students with a one-off action or continuously.

Students from anywhere in the world could apply for the Scholarship to live rent-free for a whole semester, which will undoubtedly help with the mounting costs of university. To win this scholarship, students had to submit their applications on scholarship.uniplaces.com.

The winners, most of them international students, are going to be studying all over Europe, in countries such as France, Germany, the Netherlands and Spain - but also Portugal, Slovenia and Hungary. The furthest destination among the winners will be the USA.

And the World’s Kindest University is:

Uniplaces will be rewarding the University of Porto as the World’s Kindest University. As one of the largest, oldest and most well-regarded universities of Portugal, it had the highest number of applications. 22 kind students had valid applications for the Uniplaces Scholarship in the third edition alone. To reward the University of Porto, one member from the student body was flown to Brussels and invited to take part in the jury panel.

The universities of Bocconi (14 applicants), Vigo (9) and Bologna (8) were the closest runner-ups to the World’s Kindest University. 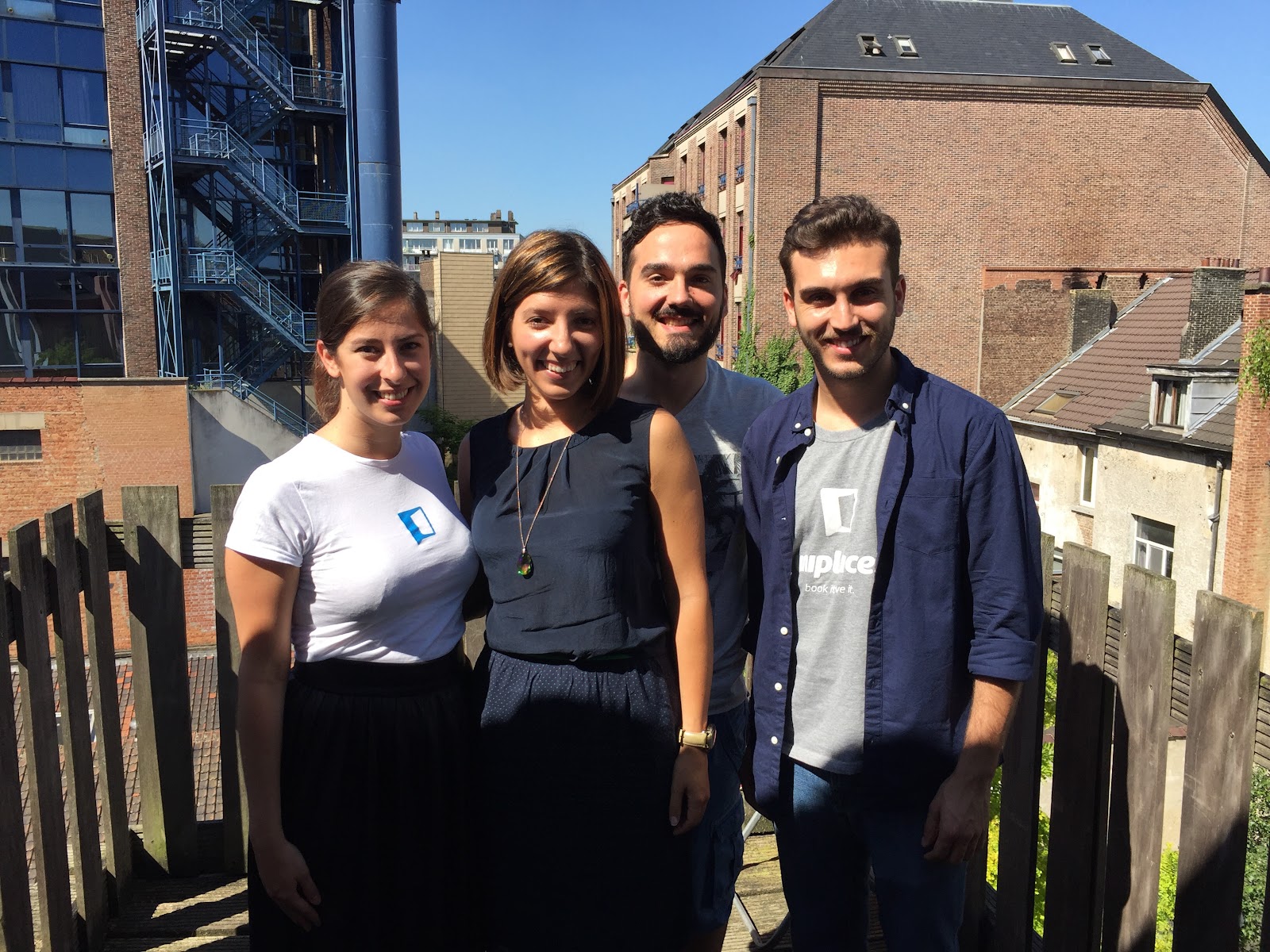 This is the third edition of the Uniplaces Scholarship. Past winners have had their accommodation paid in places such as Singapore, Sydney, New York and Paris.

2015 Scholarship winner Radoslaw Czekan commented: “This was the opportunity to live my dreams. The Scholarship enormously increased my studies in Lisbon and helped me to focus more on my passion and travelling. Awesome!”

“We’re thrilled to be able to offer more scholarships every year. As Uniplaces grows, we’ll surely be investing more and more into breaking down barriers for students all over the world, in the Scholarship and other initiatives. The Uniplaces Scholarship really seems to strike a chord with students. We’ve always seen such great levels of participation from students all around the world every single time, and it keeps growing. We might be looking at ways in which we can make this even more interesting for the next edition!”.