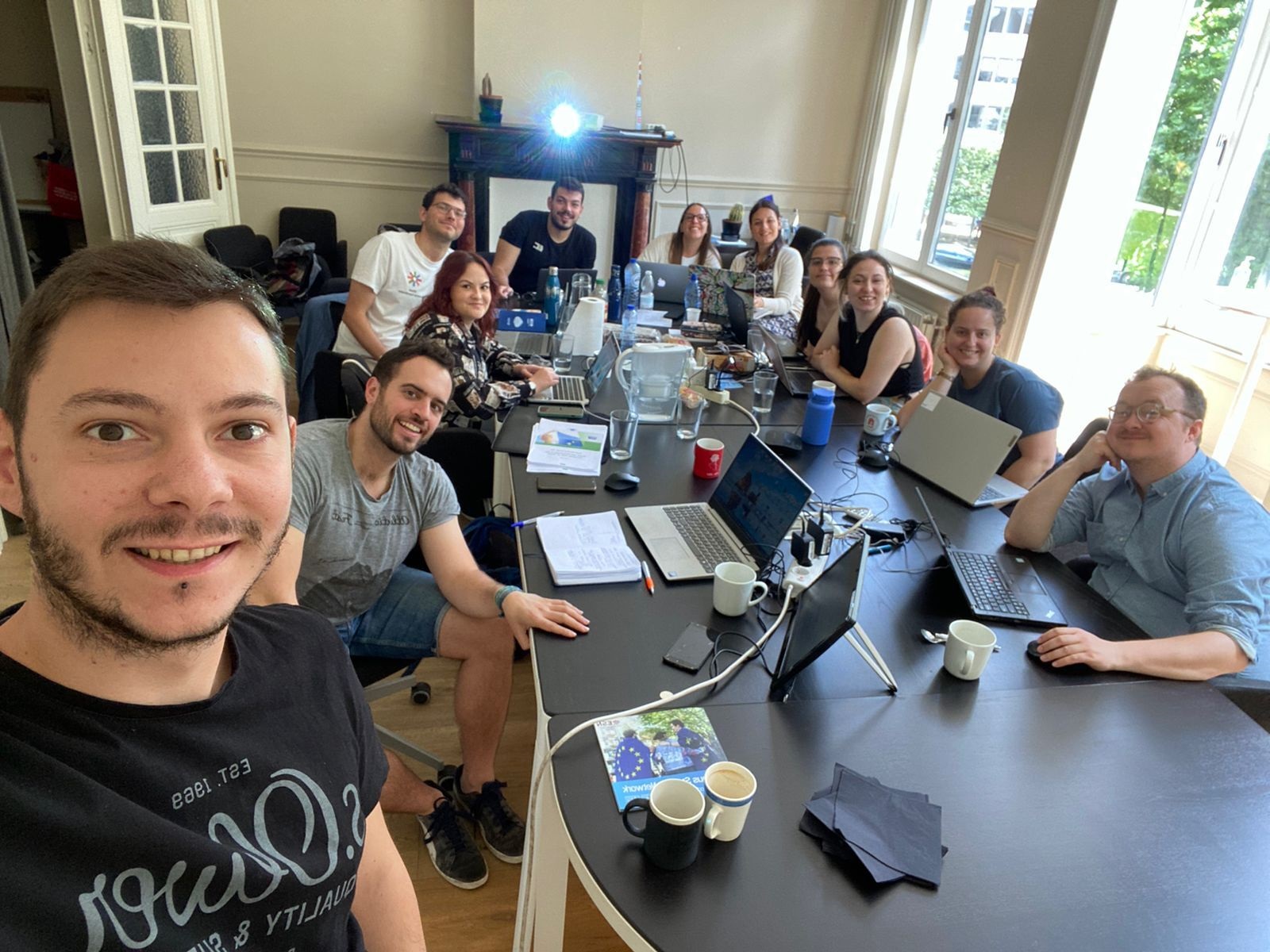 During the first weekend of July (2nd and 3rd), the consortium of the Erasmus Generation Participation and Engagement (EGPE) met at the headquarters of ESN International in Brussels. Started in 2021, this project was co-funded by the European Parliament and aimed at engaging young people in the Parliament’s work, raising awareness about the role of the European Union, fighting Euro-scepticism and increasing democratic participation.

On the national level, the following events took place:

On the international level, the following events and actions took place under the EGPE project:

Overall, we estimate that 5850 participants took part in an event covered by the EGPE project.