Erasmus Student Network and Pernod Ricard re-affirm their commitment to raising awareness about the damaging effects of binge drinking among students.

Global wine and spirits producer, Pernod Ricard, and the Erasmus Student Network (ESN) have once again affirmed their dedication to creating awareness among students about the damaging effects of excessive alcohol consumption, most notably binge drinking. Five years ago the Responsible Party programme was co-developed by Pernod Ricard and the Erasmus Student Network. The programme uses student ambassadors, gadgets and games to spread the message of responsible drinking during parties in a fun and engaging way. This year, marks the 5th anniversary of the cooperation as it was renewed on January 26th by Alexandre Ricard, chairman and CEO of Pernod Ricard, and Stefan Jahnke, President of ESN.

Alcohol abuse, especially binge drinking, has adverse effects on the development of cognitive capacities as well as a myriad of other negative health effects. Considering that the human brain does not stop developing until the age of 25 this suggests extra risk when alcohol is abused by young people. Jonathan Jelves, board member of the Erasmus Student Network (ESN) said regarding the importance of the project: “It’s surprising to learn that students, even though they drink so much and so often, actually don’t know so much about alcohol which is quite a dangerous combination. So for us that is really the key of Responsible Party, raising awareness and providing information.” Alexandre Ricard, chairman and CEO of Pernod Ricard, shares this point of view and continues by saying that “The Responsible Party is absolutely crucial because many, many young adults, students, across Europe party. And the key point there is to make sure that these parties take place in a responsible environment.” 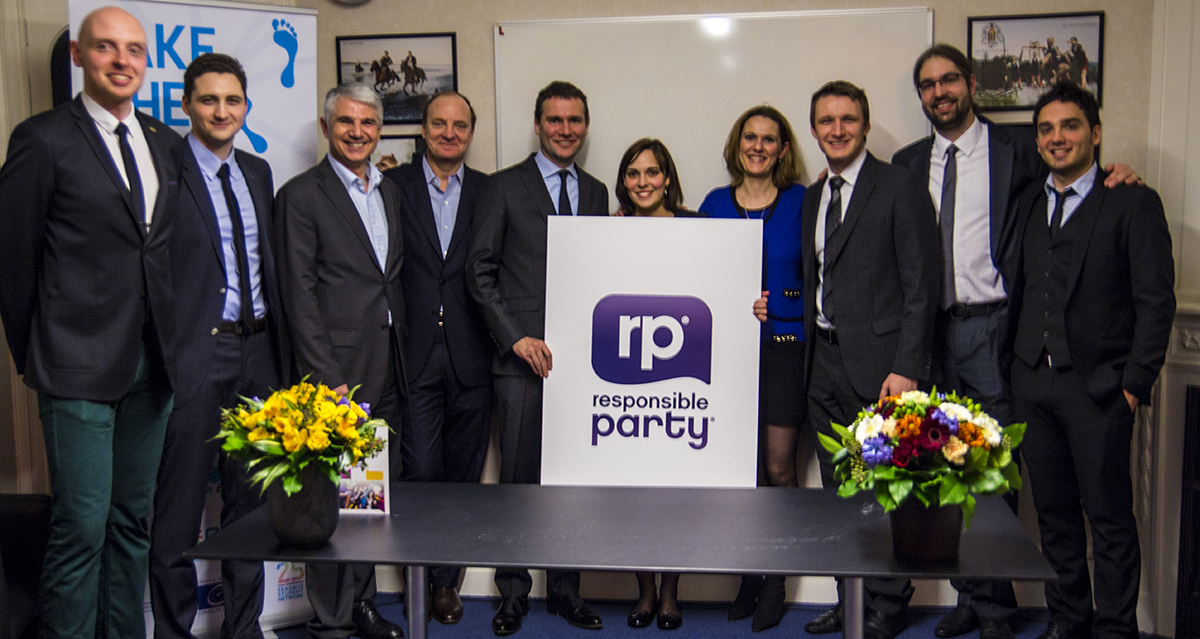 Through the non-branded partnership, Pernod Ricard offers expertise and resources to ensure a successful implementation of hundreds of Responsible Parties across Europe that reach over 100,000 students every year. ESN on the other hand adds their student ambassadors to the program, in order to achieve a peer-to-peer approach. These ambassadors, called the Party Squad, convey the message of responsible consumption to their fellow students during parties, by using gadgets and fun activities. In order to ensure that they are well prepared and up for the task, Pernod Ricard provides them with a preparatory training tailored to students. 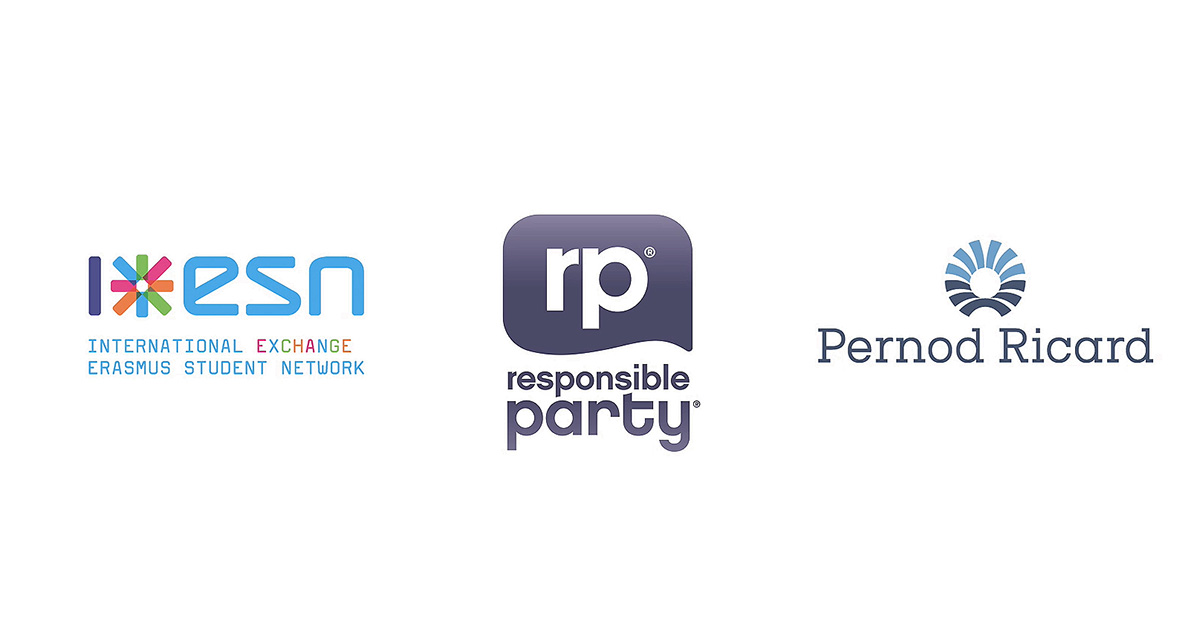 Erasmus Student Network is the biggest student organisation in Europe, founded in 1989 to support and develop student exchange. ESN is present in more than 480 Higher Education Institutions in 37 countries involving around 14,500 volunteers offering its services to 190,000 international students. ESN works for the creation of a more mobile and flexible education environment by supporting and developing student exchanges on different levels and provides an intercultural experience also to those students who cannot access a period abroad ('internationalisation at home'). For more information visit http://esn.org